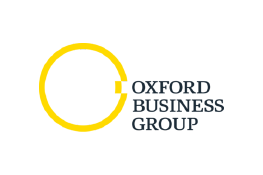 The global economic landscape is changing, and since 1994 OBG has been at the frontier of mapping new waves of emerging economies. OBG now operates in many of the world’s fastest growing markets, offering internationally acclaimed intelligence on regions that are shaping the future balance of economic power.

Founded as a research publishing firm in 1994 by Oxford graduates and originally based in the university town, OBG is today a British company with world-wide reach, employing more than 200 staff and continuing its commitment to producing detailed analysis. The Group publishes authoritative reports and online economic briefings covering 34 countries around the world from its offices in Istanbul, Berlin, Dubai and London and a network of local bureaus in the countries in which it operates.

Modern offices in Istanbul house OBG’s editing and design departments, as well as other departments needed for what continues to be a bustling and growing company – HR, finance, accounts, logistics and IT. The offices in Dubai’s Media City are home to OBG’s Consultancy Division, Media, Subscriber, Public Relations plus Event Support teams. OBG’s London office is centrally located in Great Titchfield Street W1. 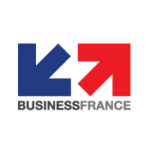 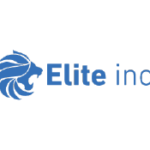